Each race played has a different type of mount race, offering three color choices when quest mount-raising in the starting zone.
Mounts are generally obtained as babies and you have to raise and care for them until they grow up to be your adventure companion worthy. As an adult, mount can be summoned to the world. You can ride your mounts or have them follow you as you roam the lands of Erenor. Mounts also have different abilities that develop with their level and can be used while you are riding them.
While a battle pet or combat pet is a pet with the ability to attack and / or defend that can help players during battle.
Mounts and the initial battle pet can be obtained when you follow the initial quest where the quest that each race has is different.
Mount
Lilyut Horse 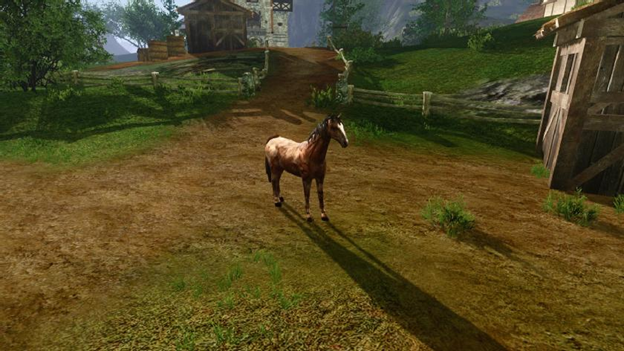 Lilyut Horse is the default quest obtained by the Nuian race. They can get it from a series of short quests starting with Animal Care. Elves and daredevils can also get this mount at a low price from the Wardton stable on the Solzreed Peninsula.
There are three types of Lilyut Horse - Chocolate, Buckskin and Gray.

Elk is the initial mount for Elves. This mount can be obtained by all other races at a low cost in the North West of Gweonid Lake. Elk can also be obtained from a series of Raising Your Elk Calf quests in Gweonid Forest. The other races can get this mount for 10 Silver at the stable at Gweonid Lake in Gweonid Forest.
Elk comes in three types - Green, White, and Violet.
Leomorph 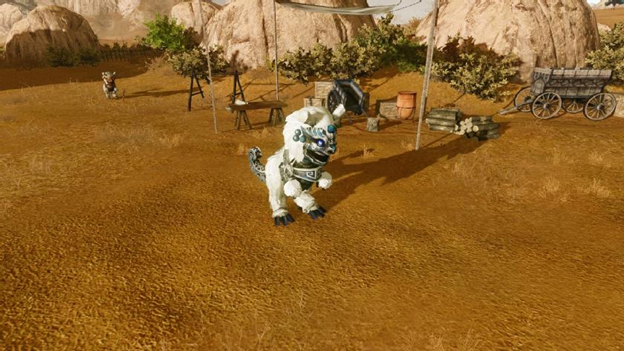 The leomorph was the initial mount for the Haranis, and can be found in Arcum Iris, located on the continent of Haranya. This mount can be obtained from the How to Raise Your Leomorph quest series in Arcum Iris. The other races can own this mount for 10 Silver on the stables in the Parchsun Settlement in Arcum Iris.
There are three types of leomorphs - Blacktail, Browntail and Whitetail.
Snowlion 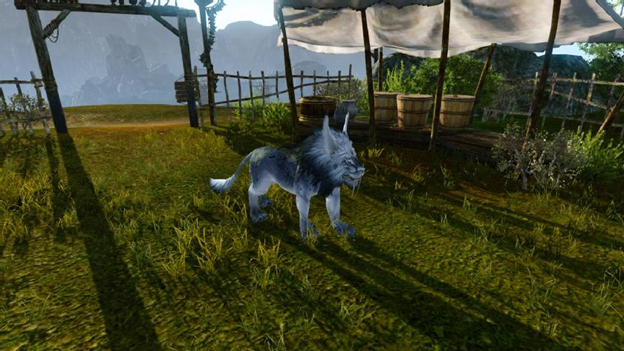 Snowlion is the initial mount for the Firran race. This mount can be obtained from a series of Raising Your Snowlion quests in Falcorth Plains. Other races can have this mount for 10 Silver at the stable on Cloudgrain in Falcorth Plains.
There are three types of Snowlion - Coalmane, Snowmane, and Sandmane.
Battle pet
Wolfhound 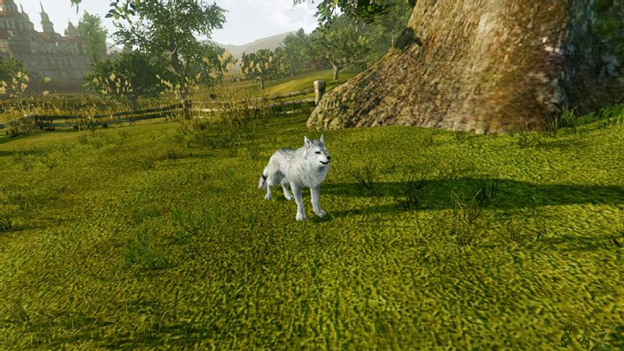 Wolfhound is the Battle Pet of the West Continent (Nuia). All races can purchase this Battle Pet for 10 Silver at Dawnsliver in Marianople. Nuia Faction can get Battle Pet for free by completing the quest Wool for a Wolfhound in Dawnstuff.

Sabrefang is the Battle Pet of the East Continent (Haranya). Faction Haranya can get this Battle Pet for free by completing the Blade in a Hand quest at Jaun's Ranch.
All of it? Of course not.
The mounts above are just basic mounts. There are many other types of Mounts in ArcheAge, such as Karon, Tiger, Farm Cart, Seawhip Speedboat, Small Warship, Coupe / Roadster, etc.
Shall we take a little peek?
Karon the Stormwalker 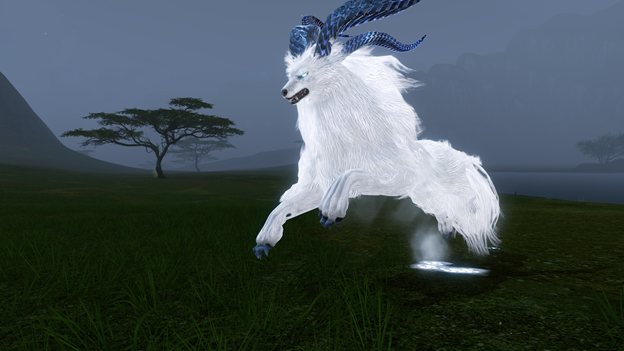 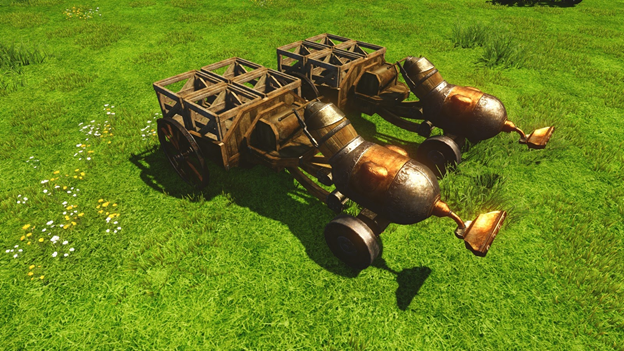 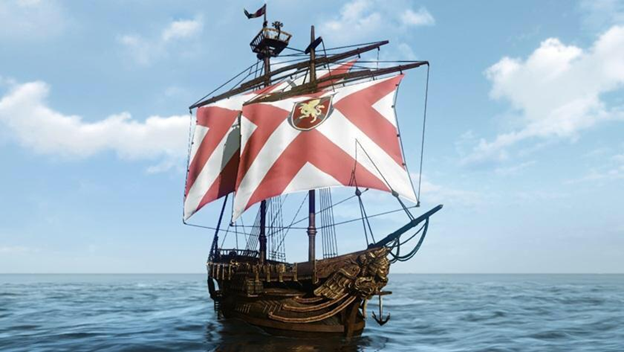