※ The following content has been updated for Nui Server and Tahyang Server.※ We will update this content on Gene Server in the future. 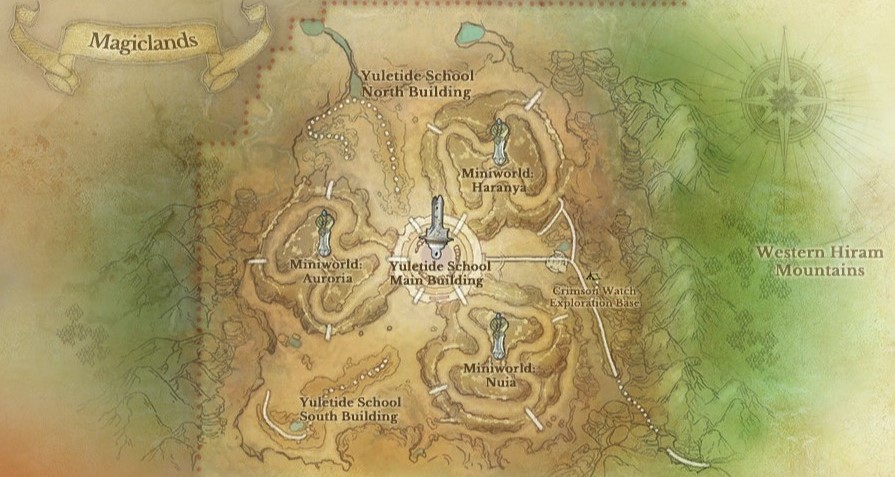 In the ancient times, Ipnya erected four sealstones in each continent to banish the Akasch from the world and created a miniaturized world in Magic Land which they will connect each sealstone to its respective continent.


When everything was ready, Ipnya chased Akasch into Magic Land, connected the sealstones and sealed them successfully.
Those great cracks found in Magic Land prove how fierce the impact of the connection was.
Long after, during the Era of Princes, a magician founded the wizard school on Magic Land. And another long after, the school as well as the seals have faded over the centuries and the faded seals seem too weak to keep the creature beneath the miniaturized world.
Area Information


● During the War period, the loot drop rate and gold drops will increase. 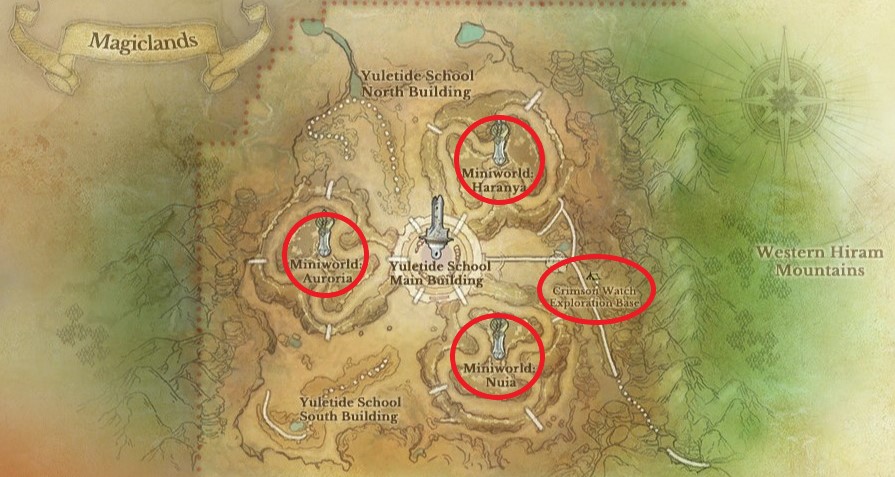 ▲ Location of Bases in Magic Land. 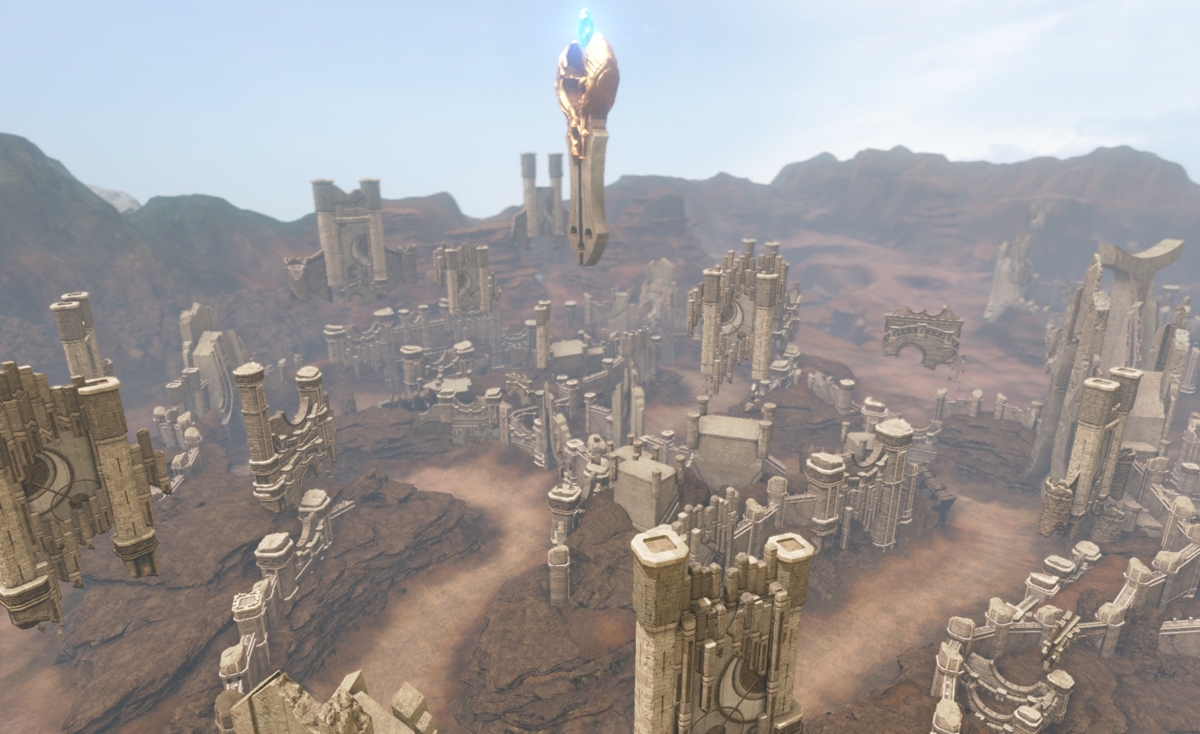 ● There are 4 kinds of boss monsters. They appear Tuesday/Thursday at 9pm.
● When the raid time ends, the boss monster will disappear through the Ravine of Time and Space.
● Risopoda will appear in each of the three Ipnysh Sealstone area (Auroria, Nuia, and Haranya) and Nehliya in the Central Hall
● Only the faction that defeated Risopoda can participate in the Nehliya, Queen of Annihilation raid of the same day at the Central Hall. 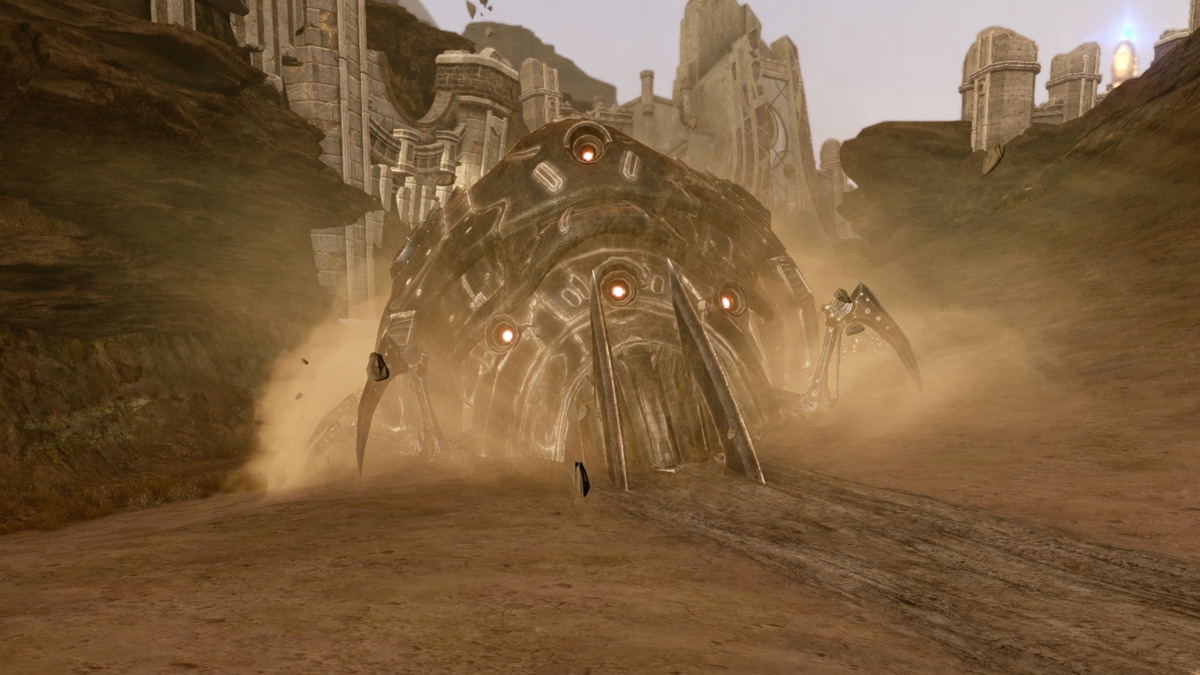 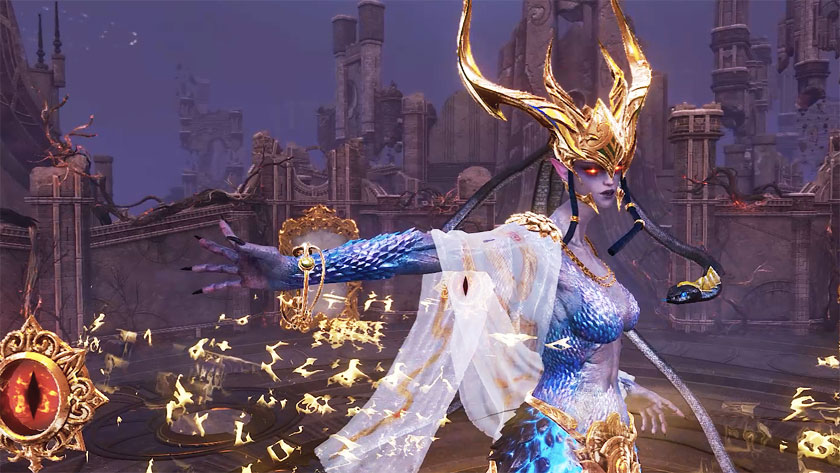 ● Only the faction that defeated Risopoda can participate in the Nehliya Raid of the same day.

You can accept the quest <To Mysthrane> from [Ardios] located in Aegis Island.
○ You must complete the main quest <Kyprosa's Final Task> of Garden of the Gods to proceed to <To Mysthrane>.
List of Main Quests