※ The following content has been updated for Nui Server and Tahyang Server.※ We will update this content on Gene Server in the future.

The Chronicle Quests consist of untold stories in each region of Elenor aside from the library expedition’s journey, which is the main quest of ArcheAge.

※ The Chronicle Quest will be unlocked on the Server Gene along with the opening of the Eastern Hiram Mountains. 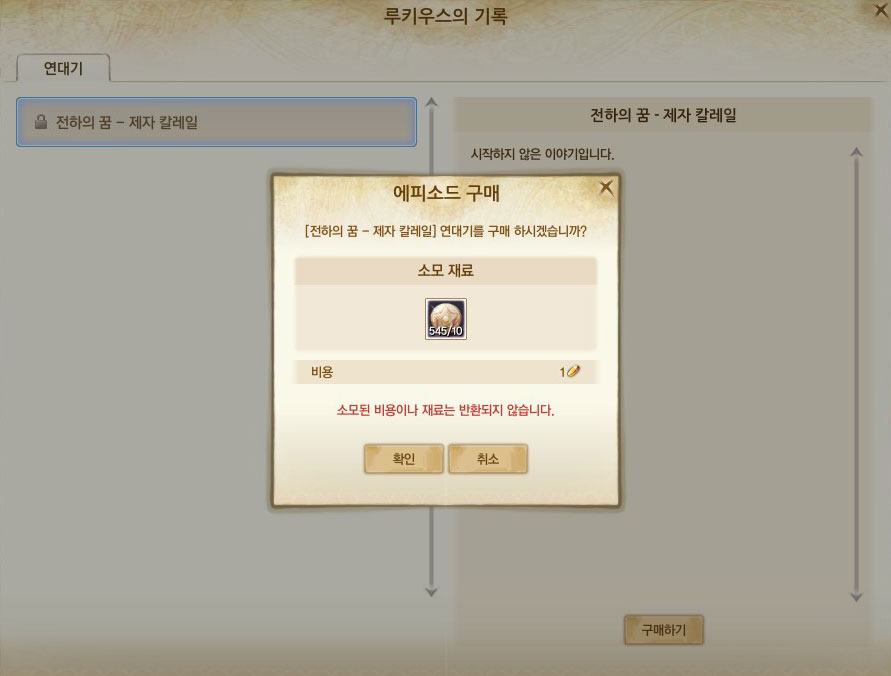 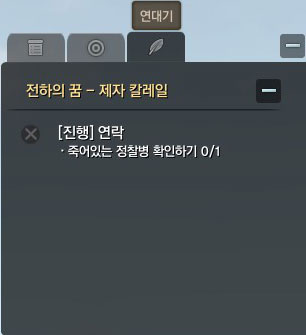 ●  The Chronicle Quests can also be found in the Chronicle tap on the right side of the screen.

※ After Calleil and the Crown Prince as a start, Release of the untold stories of Archeage will continue.
List
1 2 ... NEXT