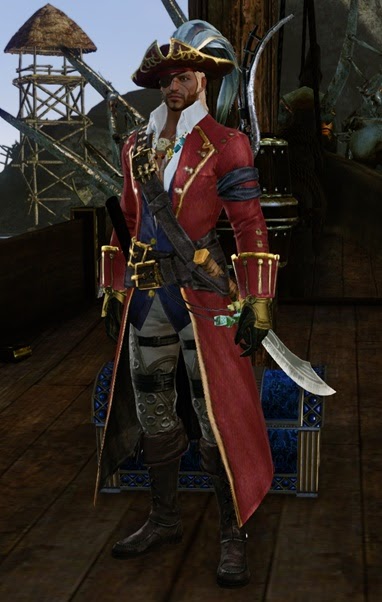 Introduction
Dahuta was so enraged about Morpheus and Rangora growing their love in her sea.
Seeing Morepheus and Rangora together made Dahuta, who failed in her love with Aranzeb, jealous. Aranzeb only saw her as his goddaughter and nothing more and the incomplete love twisted her inside over time.
In the end, Dahuta sent Kraken to attack Morpheus and Rangora in the sea and completely destroyed Morpheus's ship. Morpheus and his few crew barely reached Growlgate Isle but Rangora drowned in the sea. Her death broke Morpheus’s soul and he lived in pain until he heard a whispering voice from nowhere.
It was Dahuta. She whispered to Morpheus she will bring Rangora back to life if he offers the blood of one thousand men. Morpheus defeated the pirates in Growlgate and told everyone he would accept the challenge.
Morpheus was using an automatic cannon which he picked up from Dwarves' cargo ships. One day, he found a dwarf who crafted the automatic cannon and threatened the dwarf to create an automatic hand cannon. The new cannon made Morpheus’ name notorious over time.
The Dahuta’s whispers devoured Morpheus and made him a bloody thirsty slaughter in the end. Even Rangora’s return couldn’t save him.
Characteristic and Location 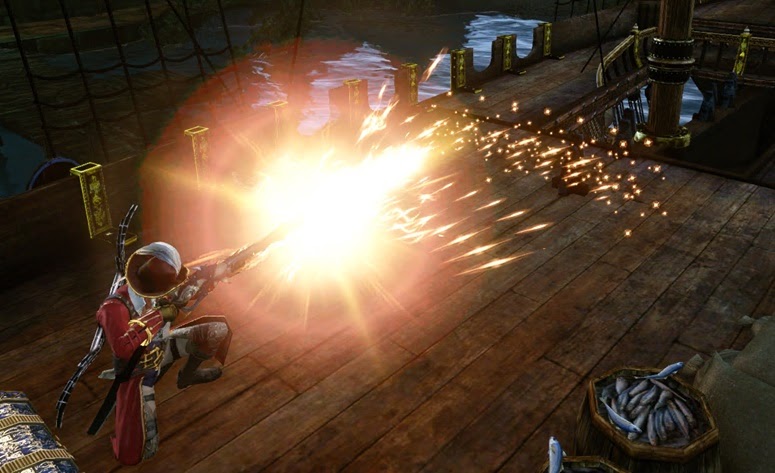 > When his health reaches 80% or less, Aranzebia's Illusion appears and taunts Morpheus.