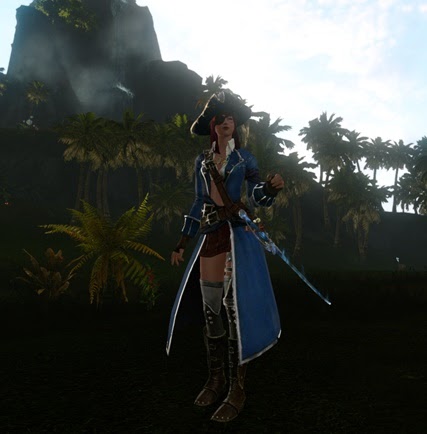 Introduction
Dahuta took Rangora’s soul and body when she drowned in the sea.
Then Rangora turned into a drowning body.
Dahuta did not take Morpheus’ effort for granted and decided to send Rangora back, however, her stained mind did not want to send her in one piece.
Dahuta took a pearl from the sea and infused her power. When she pushed the pearl into Rangora’s heart, it brought her back to life. Dahuta sent Rangora to the Growlgate Isle and she woke up alone on the Isle.
Rangora was scared when she noticed many years had passed since she drowned in the sea.
She looked for her lover, Morpheus. Some pirates said their captain Morpheus slaughtered all their victims in every raid after Rangora disappeared and said it is an offering for her return.
When Rangora found him, he was in a battle, drunk with madness, and firing madness. Morpheus noticed Rangora approaching, and pointed a gun at her.
Rangora said she is back. But Morpheus said the offering was not enough and she is not Angora rather an illusion and blamed her using his lover’s appearance for challenging him.
Rangora claimed her return again but Morpheous pulled a trigger.
Morpheus was the only one who could be trusted to rely on as she thought but he pulled a trigger on a gun at her. Something broken inside her head along with the gunshot. Before the bullet reached her, a pearly light bead embraced Rangora and she disappeared into thin air.
Dahuta tempted Rangora in deep sorrow. She succumbed, made an oath to Dahuta and received Dahuta's power.
Characteristic and Location 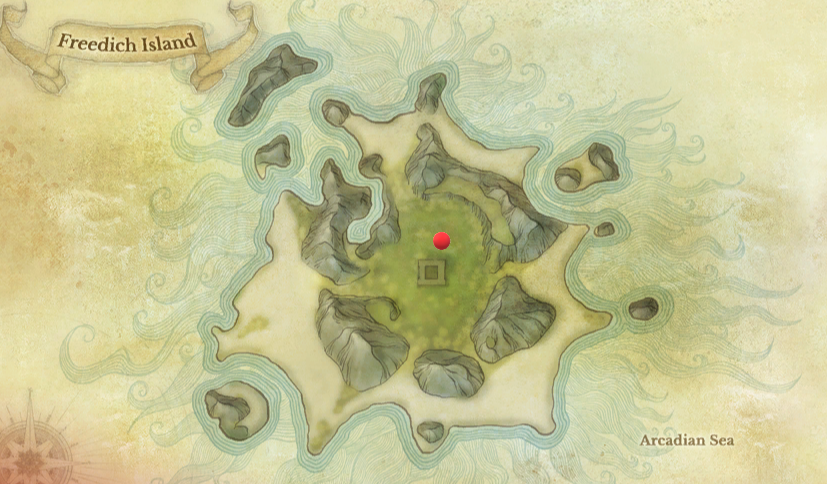