Nuia is a continent commonly referred to as the West Continent and is made up of 15 regions and is home to Nuians and Elves.

Because a considerable number of regions (protected areas) belongs to temperate climates, life in the Western Continent is somewhat superior to that of the Eastern Continent. 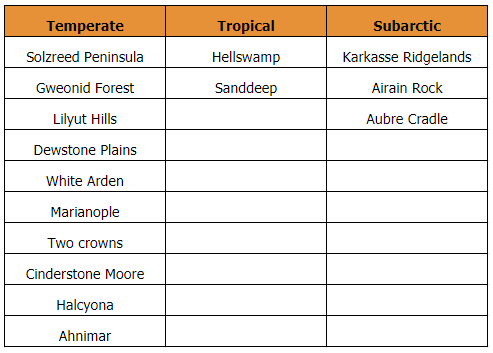