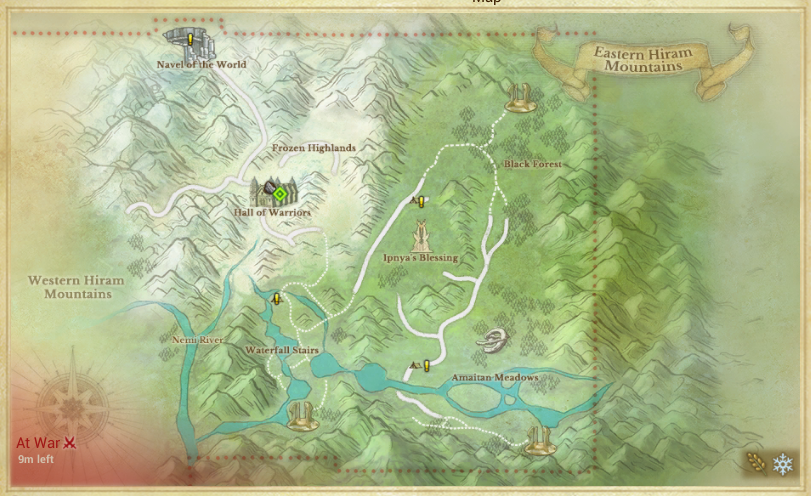 Headquarters
There are four locations that you can store in the Teleport Book, and all Faction cannot fight due to the "Protection of the Hiram" status while in the base. 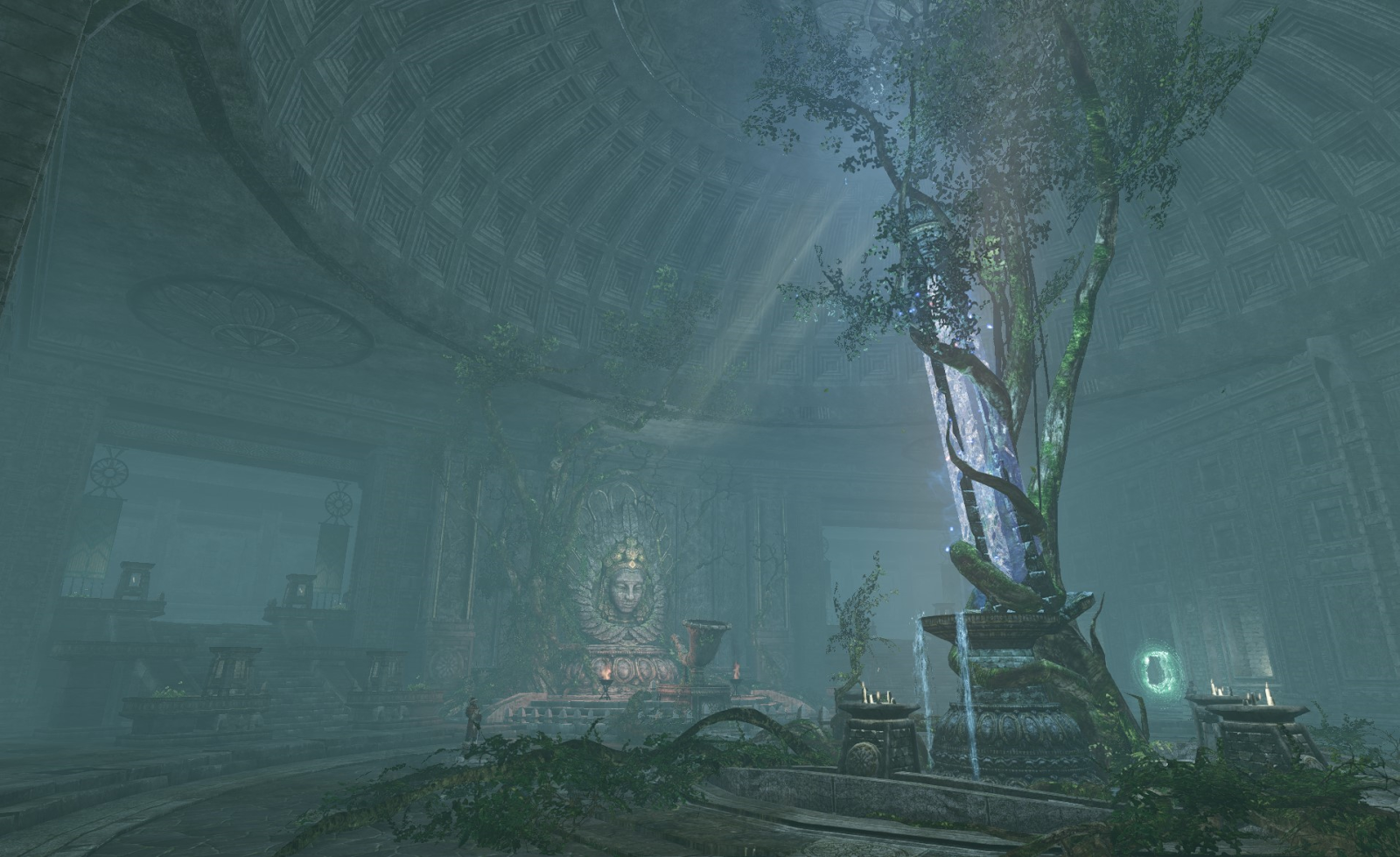 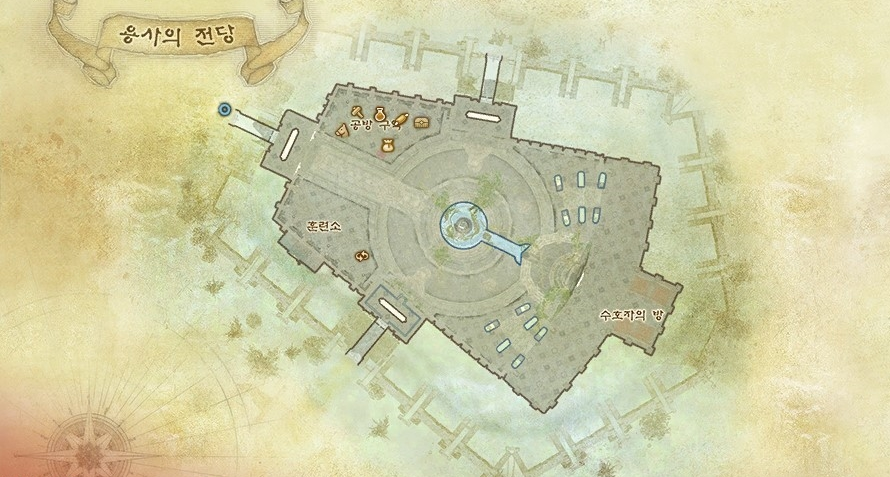 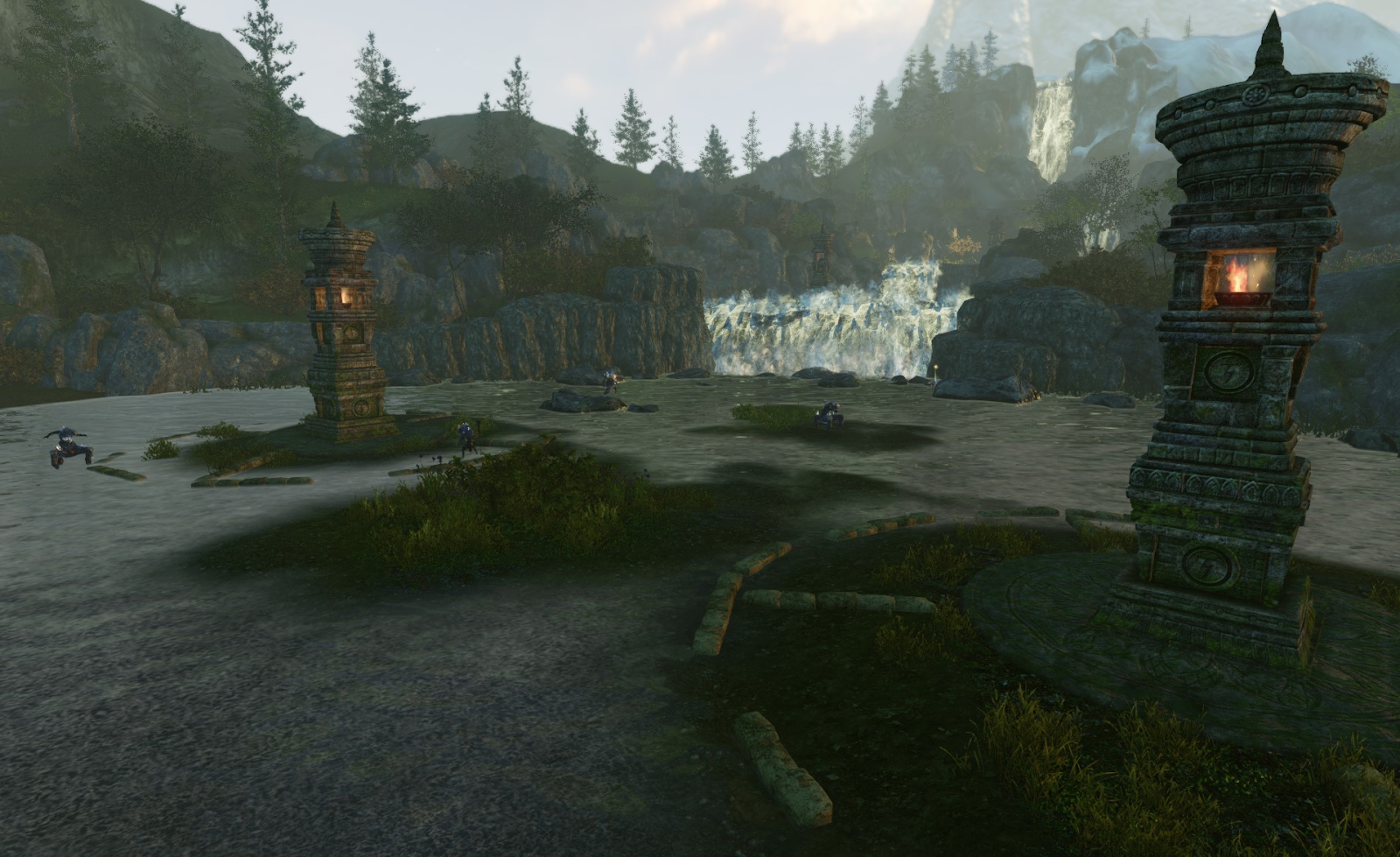 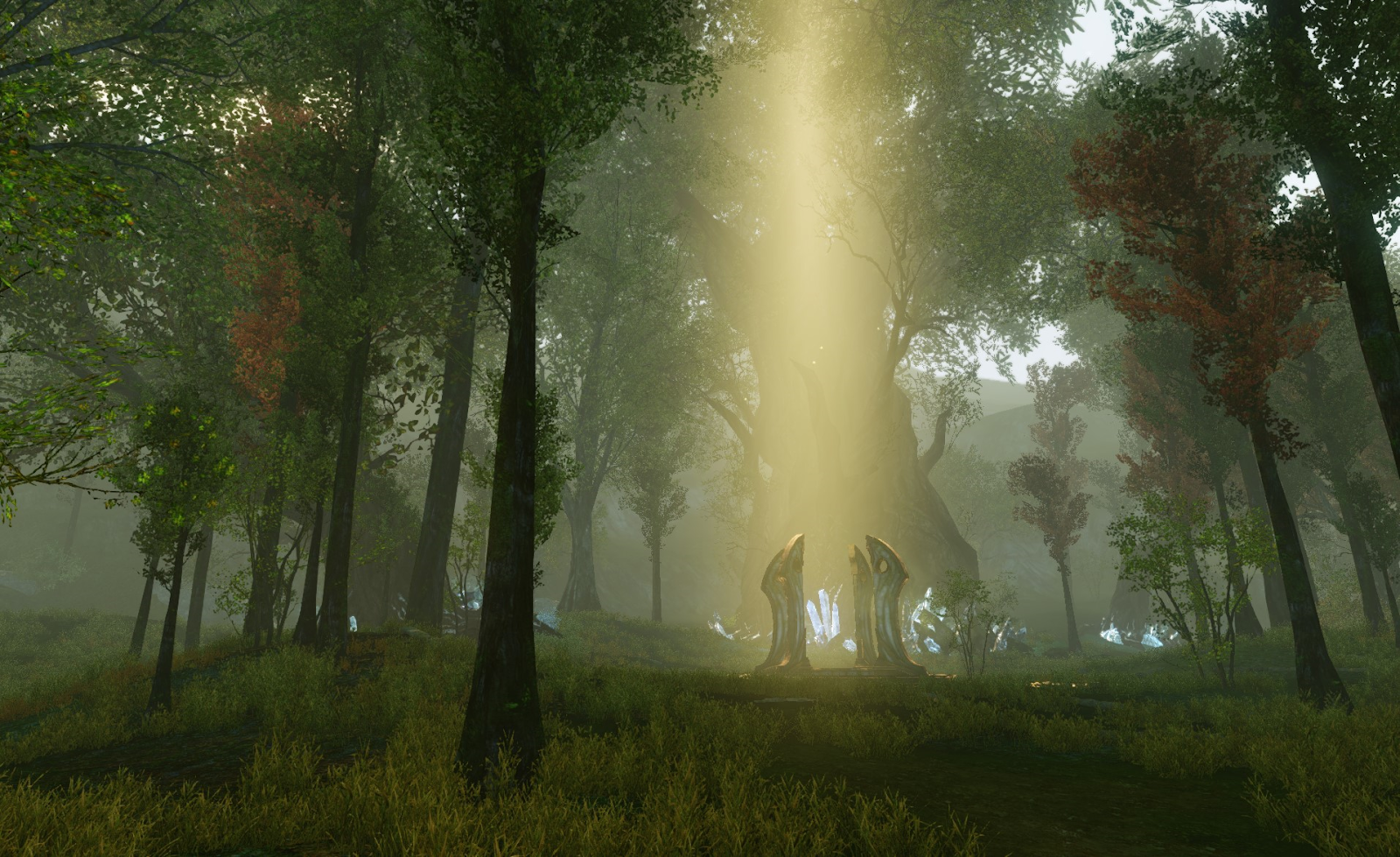 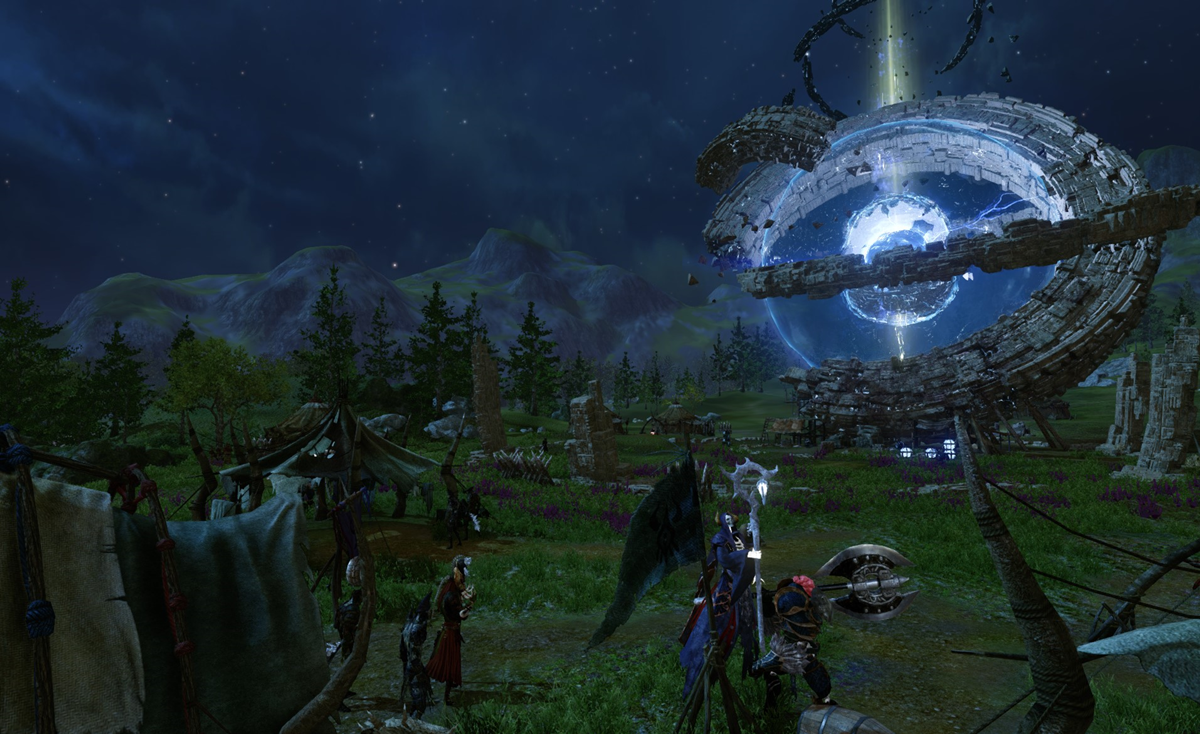