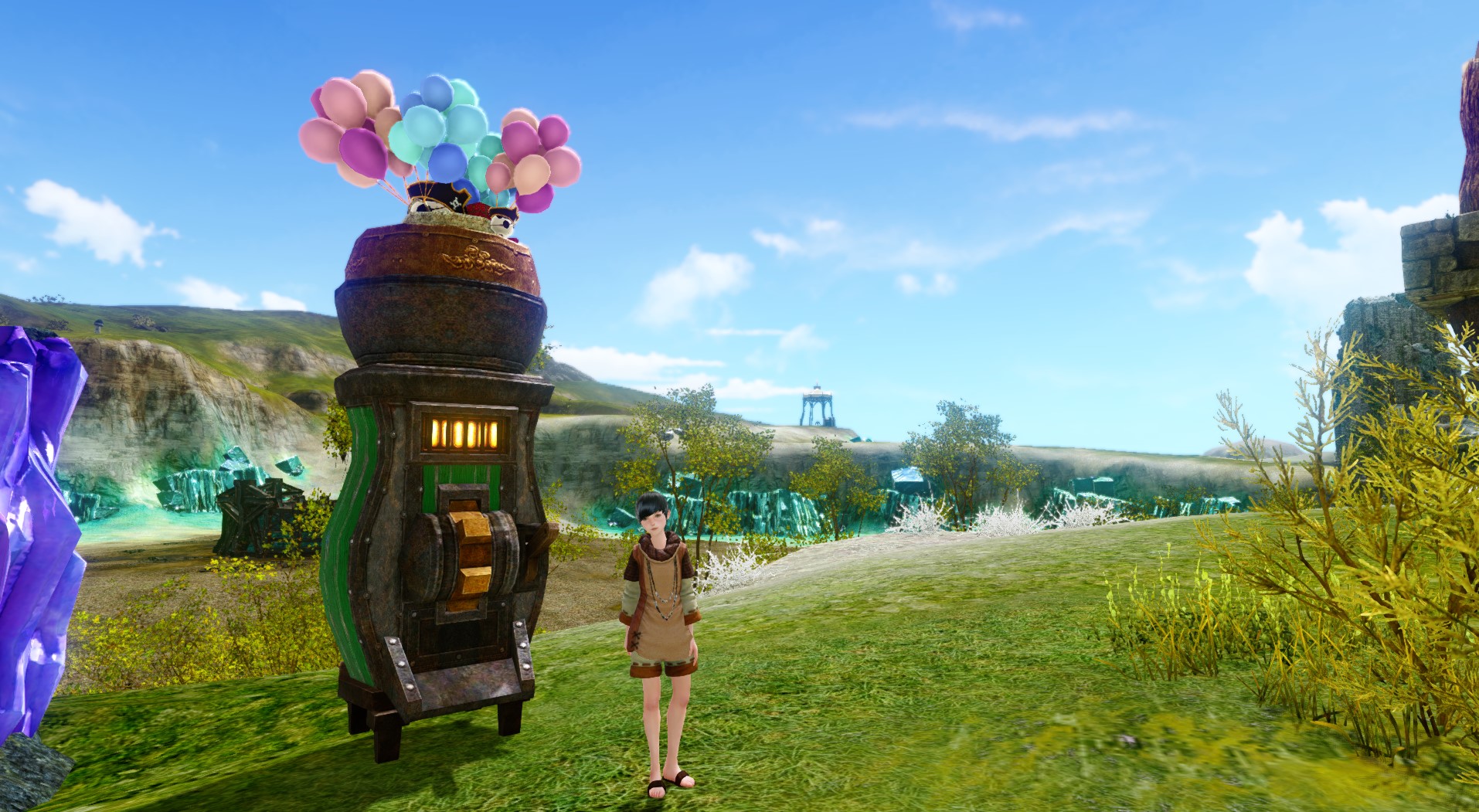 - Location: Marianople Plaza Fountain / Austera Freedon Plaza / Diamond Shores Worldgate: Abyssal Attack / Growlgate Isle Worldgate: Abyssal Attack
- You can accept the quest from 'Snowball Collector' located around Marianople, Austera, Diamond Shores, Stormraw Sound.
- Able to join the festival via Arena menu or hotkey [Shift +;] (Rewards limit 3 times per day).
- You can choose one of 3 buffs and start a 3 vs 3 battle.
- Within 5 minutes, another player must be eliminated 10 times. Any player who eliminates 10 times will be the winner.

3 types of Buffs
- When entering a battle, one of three buffs must be selected, if not selected within 15 seconds, the system will randomly select it.
TIP: Grants a buff when talking to a Shining Dusk that occurs on a random battlefield.


Rewards
- Rewards given are according to the result of Win/Lose at the end of the battle.

- When hitting the Snowman, 6 other players in the battlefield will start at the same time.
- Defeat the Snowman
- Quest will be completed automatically.
- Reward: 10 Gilda Star
Quest Details
1. The Snowball Arena (Daily quest)
- You can accept the quest from the NPC 'Snowball Collector'.
- Quest will be completed automatically.

Achievement
Note
1. The event's daily quests will reset every day at 00:00.
2. All event NPC Will disappear on December 17, 2020 after maintenance.
3. Festival Gift Exchanger will disappear from Marianople / Austera. After the event and will be in the Mirage Isle.
4. Characters of level 10 or higher only. So you can join battles and quests
List