What is Drenching Arena?
How to join
- Enter the Arena by interacting with Arena Recruiter or clicking the ‘Instance’ menu (shortcut Shift-; ) at the bottom right of the screen. 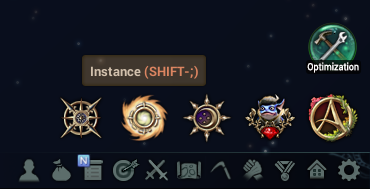 How to Proceed
- After entering, you may choose 1 of the 3 paint colors and begin the battle.
- It is a 3 vs 3 battle.
- Reach the kill count of 10 in 5 minutes to win the battle.
- Running out of HP will remove the paint and eliminate you from the battle.
- You can enter the Arena as many as you want but the rewards can be claimed only 3 times daily.


Paint Color
- 1 of the 3 paint colors can be chosen. Each color inflicts a different type of additional damage.

Quest Progress
- All the quests for the Drenching Arena can be accepted from 'NPC Azura' in 'Austera, Stormraw Sound, Marianople, and Diamond Shores. 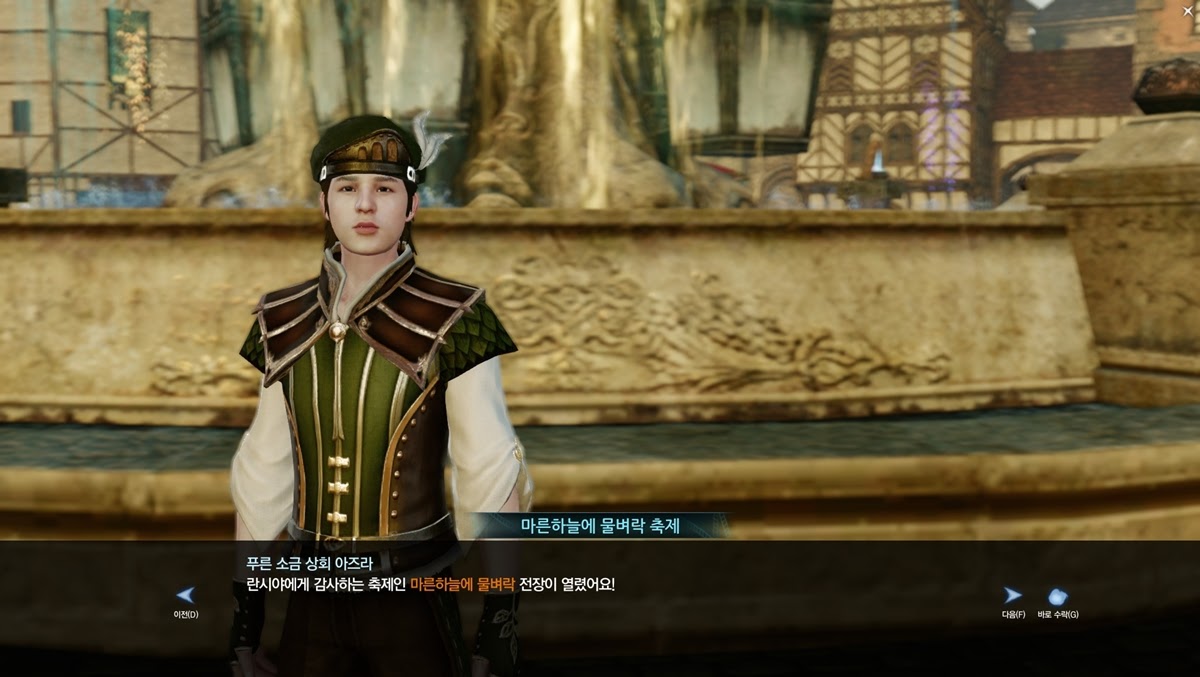 NPC Quest: Azura
“The Drenched Festival is in full swing! You can sign up for the Drenching Arena through an Arena Recruiter. Come help the Brotherhood and have fun at the same time!”


1. Accept the quest 'Make a Splash' from NPC 'Azura’.
2. Talking to 'Azura' will automatically complete the quest.
※ Normal Quests can be completed only once per character. The character that completed the quest in the previous season cannot accept the quest again.
The Origins of Mirror Plane (Quest Normal) 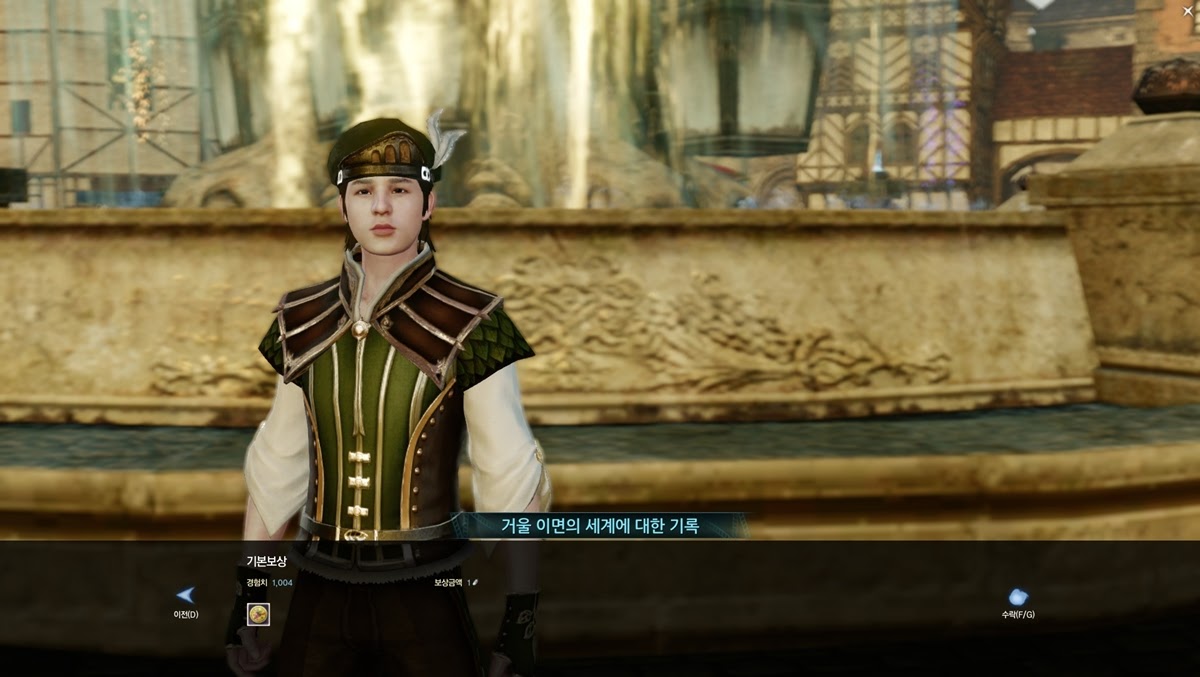 “Ooh, have you never been to the Mirror Dimension? It's a parallel world, ruled by the mysterious goddess Lansisha.
Long ago, Lansisha was worshipped in our world. Stories say her followers could travel through the Mirror Dimension at will, using portals scattered across Erenor.
If the Blue Salt Brotherhood could harness that power, we could move goods across great distances in no time at all! It would revolutionize trade as we know it!
Unfortunately, earning the goddess's favor is a little more difficult than we anticipated.
But that's where you come in!”
1. Accept the quest 'The Origins of the Mirror Plane' from NPC 'Azura’.
2. Talking to 'Azura' will automatically complete the quest.
※ Normal Quests can be completed only once per character. The character that completed the quest in the previous season cannot accept the quest again.
Reward
A Refreshing Reward (Daily Reward) 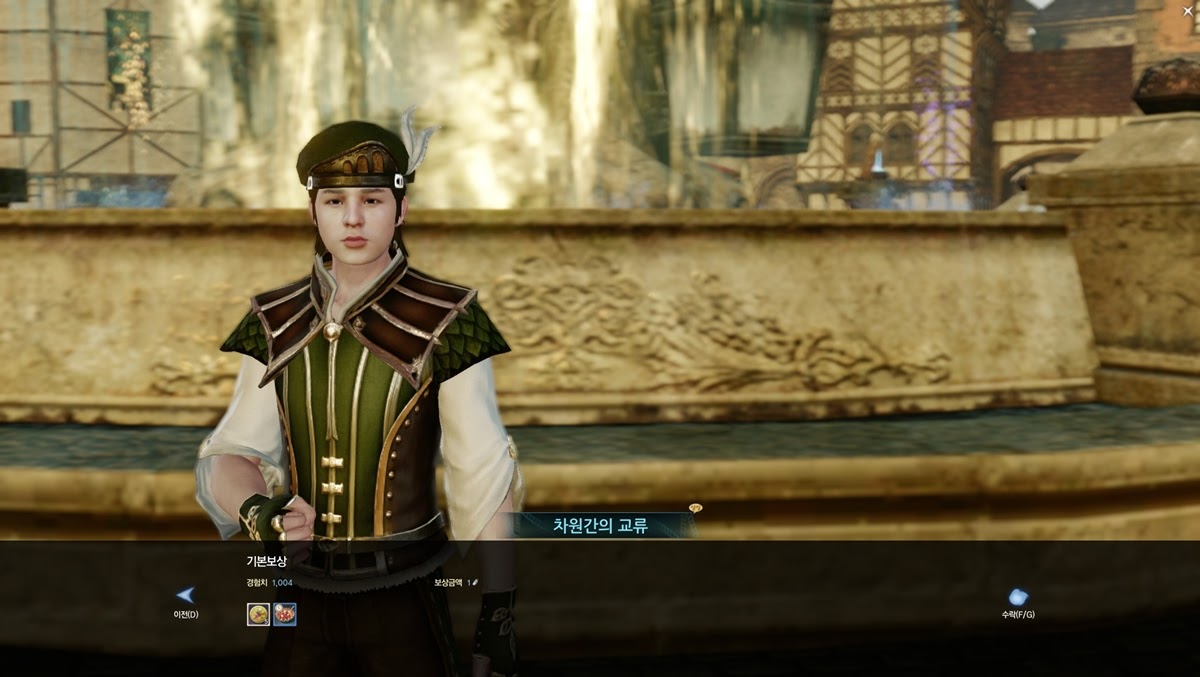 “To please the goddess Lansisha, you need to enter the Mirror Dimension and compete in her games.
The current game is the "Drenching Arena," where competitors are covered in paint and then blast each other with water. Wash off your opponent's paint first, and you win!
If you do well, the goddess will reward you with magical Lansisha's Crystals. Those are what we're after. Bring me as many crystals as you can, and I'll make it worth your while!
Hey, you got some crystals! Here, I'll trade you for some of these Magic Mirror Fragments; collect enough of them, and you can extract valuable magic items from the Mirror Dimension.”
1. Accept the quest 'A Refreshing Reward' from NPC 'Azura'.
2. Deliver 3 'Lansisha's Crystal' obtained from the Drenching Arena to Azura.
Reward
♣ Notes
1. All Daily Quests will be reset every day at 24:00 UTC +8.
2. All festival NPCs and festival quest items will disappear after the maintenance at the end of the festival period.
3. Items obtained from the festival cannot be returned or recovered when destroyed.
4. Demolition of  the building will destroy the event-rewarded furniture in the building.
5. Festival Gift Exchanger will disappear from the festival area after the festival ends but the one in Mirage Isle will remain.
6. All festival quests require level 10 or higher.
List