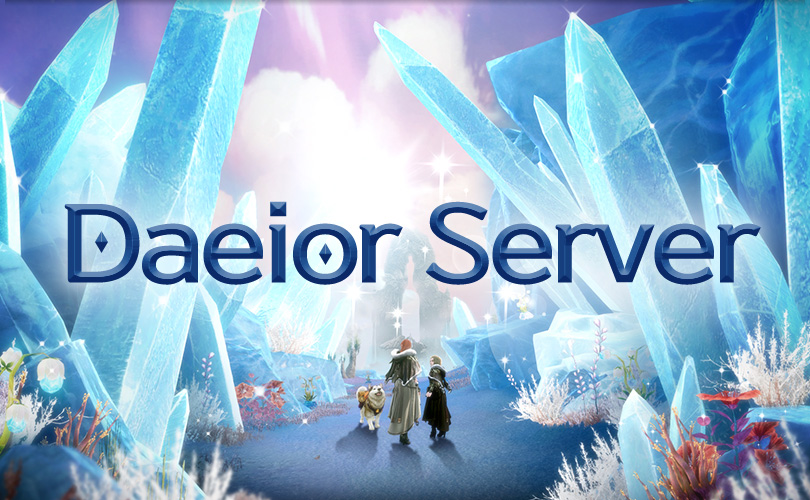 Hello, This is ArcheAge.
We'd like to inform you of the details regarding the new server opening on December 15 (Thurs).
The new server is focused on the competition between the Nuia Alliance and Haranya Alliance,
which limits the movement to the Pirate Faction and requires you to complete contents in order to use Continental Dialects.
Moreover, separate servers with the same system will also open in Korea and Asia regions, as well as NA and EU,
which will allow us to have contents where you can cooperate and compete with players of other regions.
1. New Server Daeior opens on December 15, 19:00 UTC+8
2. There are no limitations for accessing the server, even if you have characters in existing servers.
3. However, you can only create 1 character per account in the new server. Schedule on additional character creation will be announced later.
1. Daily Consumables Support!

#Future open schedule can be changed due to server status, which will be announced separately if changed.

#The above limited item list is just a part of the actual list. More items will be limited in-game.

We hope you look forward to the opening of the new Daeior servers.
We will do our best to provide the best gaming environment not only for the new server, but also for players of existing servers.
Thank you.
List